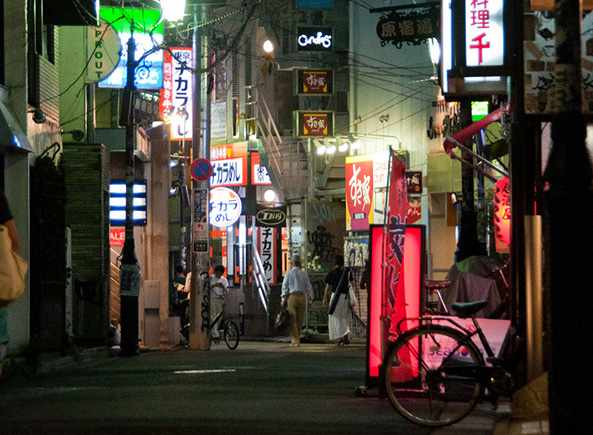 In 2014, Izzy Davila received a Wilmers Language Grant from the college to pursue a photo series documenting street fashion in Tokyo over the summer. Inspired by his interest in fashion as a medium of self-expression, his work explores the multifarious ways people use clothing to construct their own identities. This series, Izzy in Tokyo, seeks to understand the exotic aesthetic of Tokyo street fashion within the context of the city’s culture rather than from an American perspective. The subjects were stopped on the street and allowed to strike whatever poses or attitudes they liked.

“I don’t feel like I impose much stylistically onto these people,” Izzy explains. “What I’m imposing happens in the U.S., when I return back home, and it’s about how I frame them outside of just the camera.”

Presenting us with direct and straightforward photographs, Izzy allows the clothes themselves—as well as the people inside them—to encourage us to question how the differences between American and Japanese society inform the way we dress and what we consider normal. What seems vibrant or eclectic about Japanese fashion that we don’t see in the United States? Can the way people in Tokyo present themselves in public show us something we might be missing? 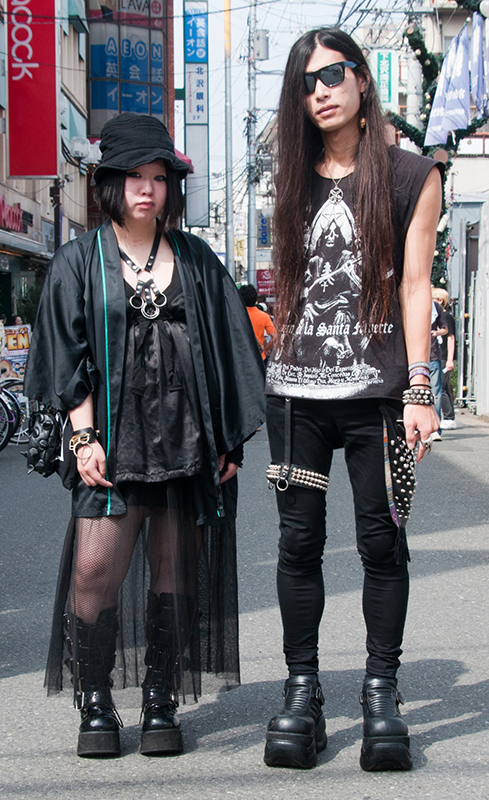 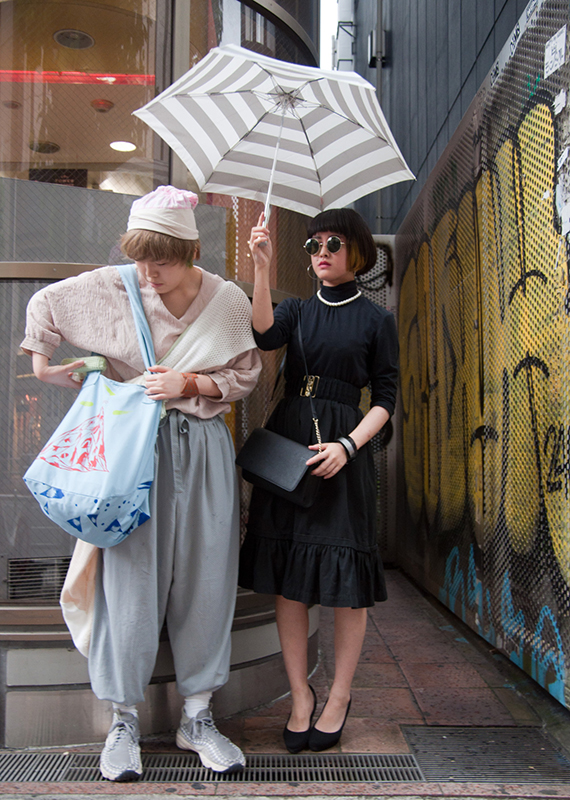 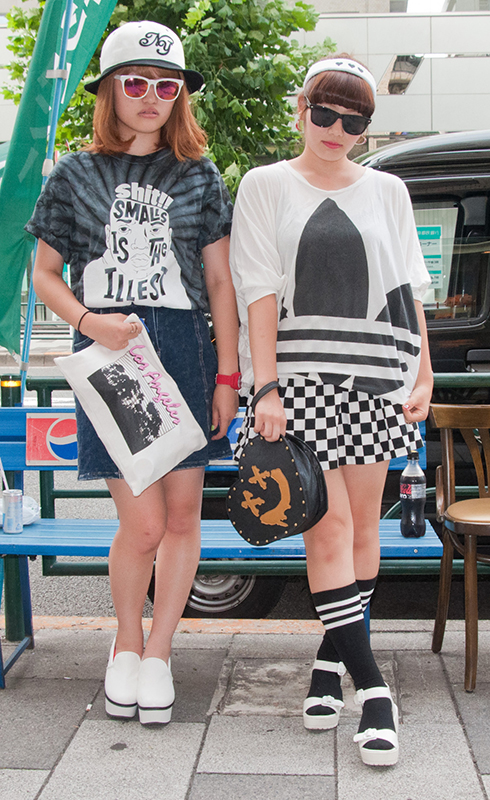 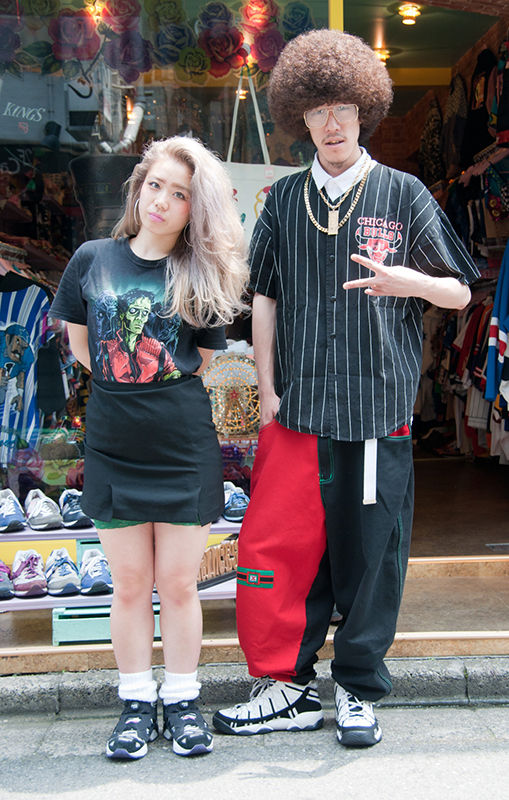 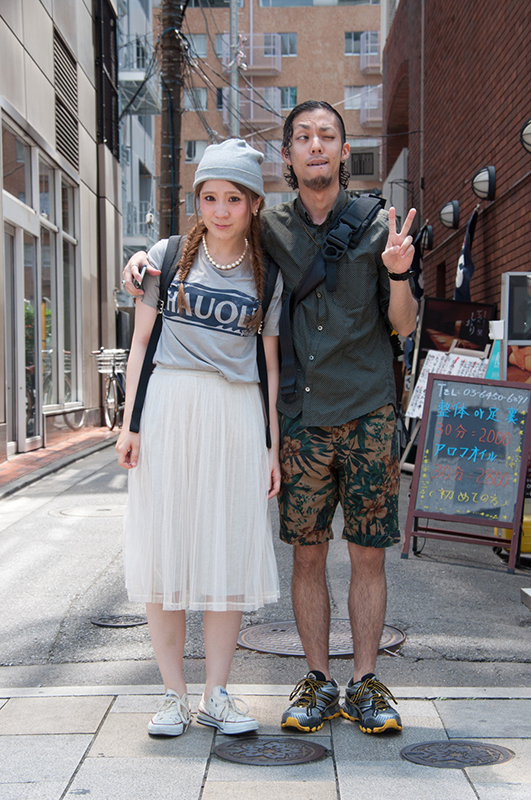 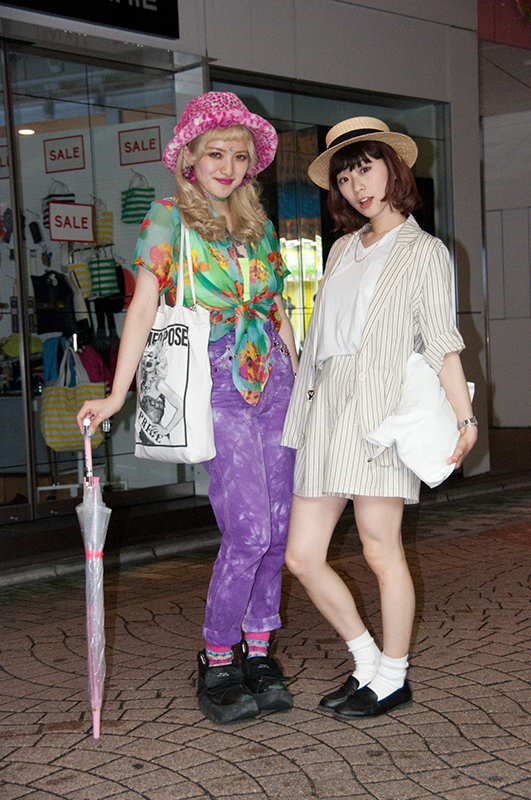 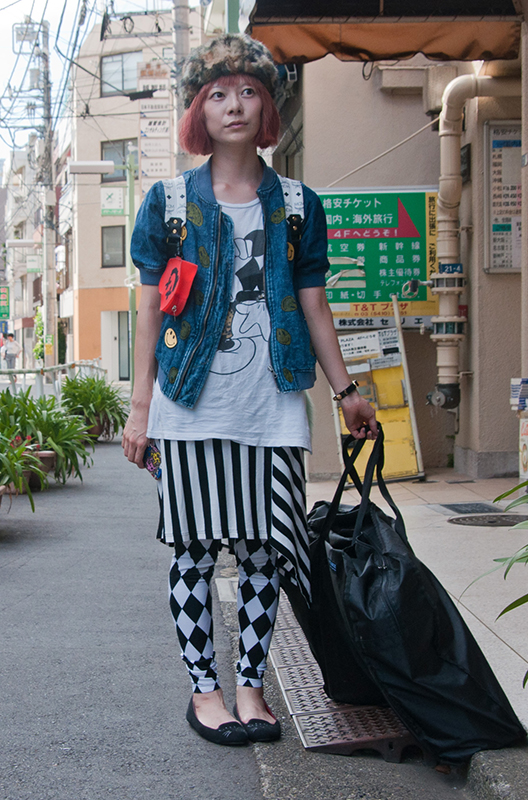 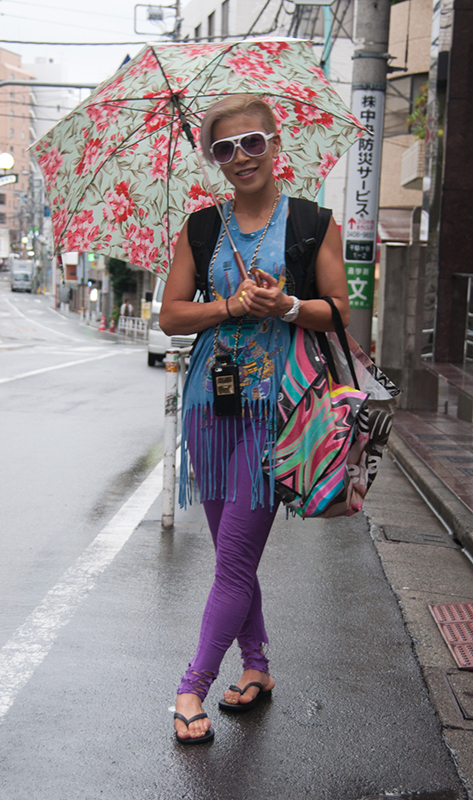 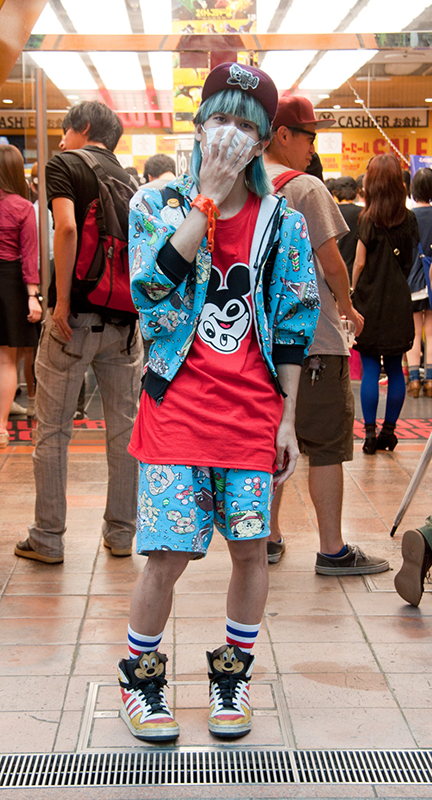 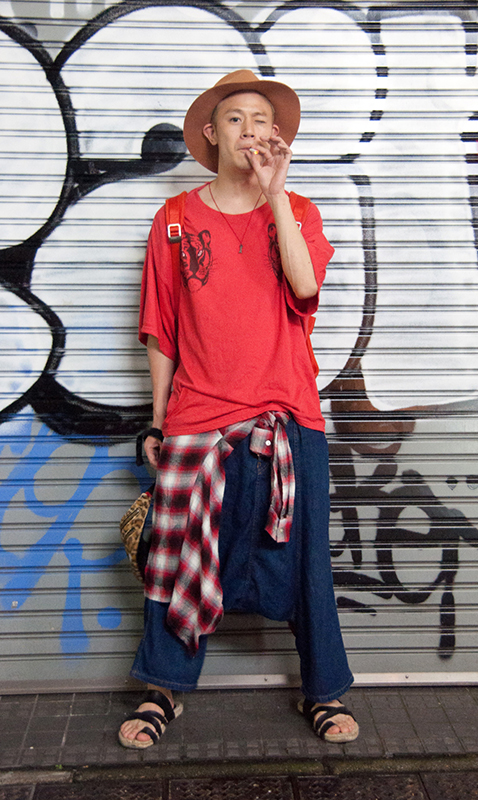 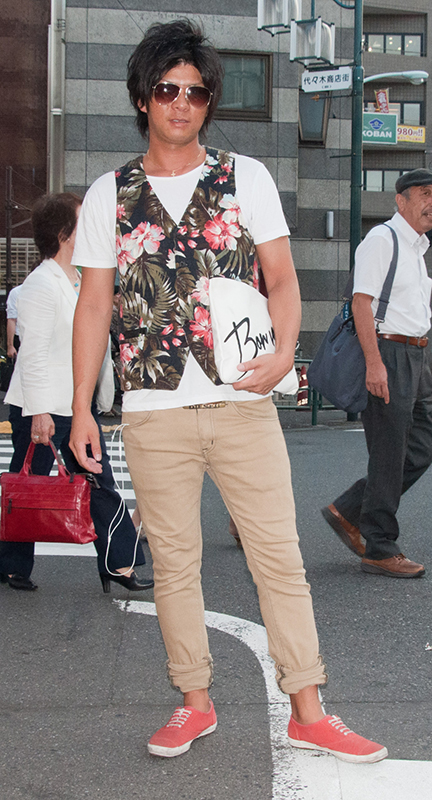 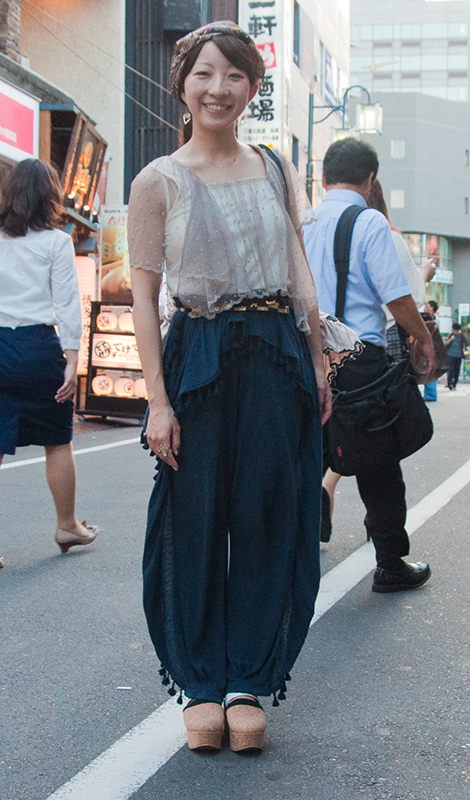 – Check out the About Us page for the link to the online version of Parlor Tricks, Spring 2018 Issue!

– Submit to Parlor Tricks to appear either in our winter or spring issue!

– The submission deadline for our January Zine is fast approaching! Submissions for the spring issue will be accepted until February. Submissions may be sent to wparlortricks@gmail.com

Submit your work now for our fall issue!November 14th, 2018
Contact us to pick up your own copy of the new Spring Issue!